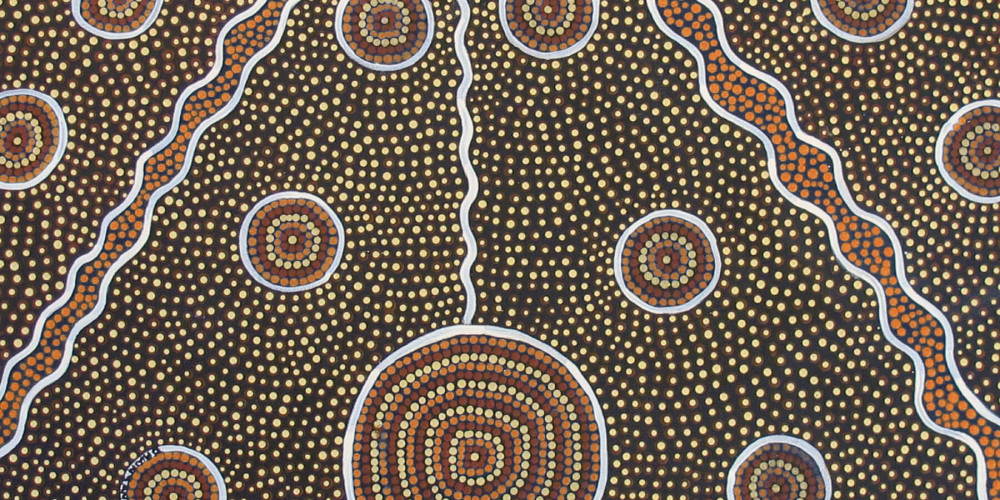 Between 2005 and 2009, the World Health Organisation (WHO) reported that there were 45 cases in Australia; only around ten new cases each year. This incredibly low number means that leprosy is formally “eliminated” and not considered a public health problem.

Although leprosy is an ancient disease, it’s relatively new to Australia. The first known case was a Chinese immigrant to the Northern Territory in 1882. Eight years later, leprosy was diagnosed in an indigenous man. Leprosy soon spread throughout the indigenous population. In the 1950s, leprosy affected as many as ten percent of those in some regions. People affected by leprosy, especially those who were indigenous, were often subject to terrible mistreatment and segregation. There is no evidence to suggest that it existed in this population prior to the late 1800s. Leprosy in Australia has disproportionately affected the indigenous and immigrant populations ever since.

We have a large aboriginal population of around half a million people. This population is disproportionately affected by leprosy and other major Neglected Tropical Diseases because leprosy thrives in tropical regions and among poorer populations. But most cases in Australia are migrants from countries in Asia, the Pacific and Africa where leprosy is endemic and there’s limited access to health resources. Of 13 new cases reported in Australia, 12 were foreign born. In 2011, a 27-year-old Sri Lankan was diagnosed with leprosy in Sydney. His particular case received some media attention due to his suicide.

The Leprosy Mission Australia doesn’t implement leprosy treatment in Australia. Our health system is already sufficiently resourced and very capable of treating leprosy quickly and at no cost to the patient. Thankfully, leprosy isn’t a public health issue here in Australia, largely because our standard of living is so high. We don’t have to worry about it.

Your support does have a massive impact on our nearest neighbours however. Our partners in Papua New Guinea and Timor Leste—countries who do not have such a strong health system—have a much higher prevalence of leprosy than Australia. According to the most most recent global report by WHO, Papua New Guinea had 388 new cases in 2015 and Timor Leste had 111. Australia with its population three times larger than Papua New Guinea, and seven times larger than Timor Leste, had just 13 new cases in 2015. This helps explain why your support is better served when partnering with our neighbours.

Thanks to your support, projects in Papua New Guinea and Timor Leste help identify new cases, provide treatment and help people affected by leprosy care for themselves and integrate in their communities.

A Ride For Life - Update