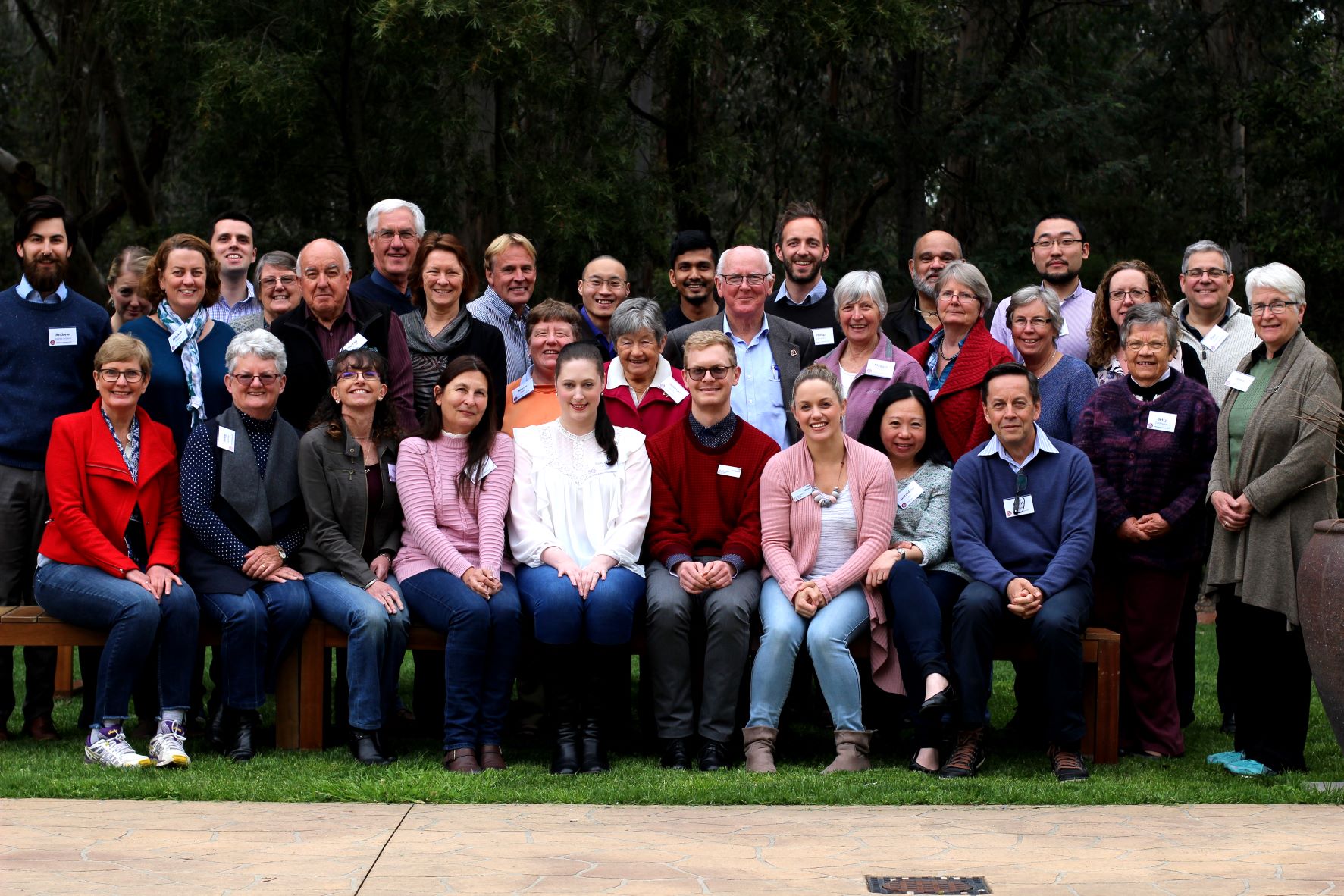 The Leprosy Mission Global Fellowship is an international Christian organisation comprised of 30 Members and Affiliates who help people affected by leprosy. Founded in 1874 by Alice and Wellesley Bailey together with Charlotte, Jane and Isabella Pim, it is the oldest and largest leprosy-focused organisation in the world today. Our primary focus is on leprosy work. Our work also often extends to people with disabilities and other marginalised people.

The Leprosy Mission in Australia

“...Go, proclaim this message: ‘The kingdom of heaven has come near.’ Heal the sick, raise the dead, cleanse those who have leprosy... Freely you have received; freely give.” (Matthew 10:7-8)

The Leprosy Mission Australia partners with Australians to ensure that people affected by leprosy across the world get the cure, care, and restoration they need to live life in all its fullness.

In 1913, Alice and Wellesley Bailey travelled to Australia to inspire Australians to show the love of Christ to people affected by leprosy.

Since then, over the course of more than 100 years, Australian supporters through The Leprosy Mission Australia have been dedicated to defeating leprosy and transforming lives across the world.

Our vision of a leprosy-free world has kept us passionate in prayer and determined in generating financial support. This enables us to extend the hand of ‘mateship’ to people affected by leprosy and disability currently in India, Nepal, Nigeria, Thailand and to our nearest neighbours in Papua New Guinea, Indonesia, and Timor Leste.

While the development of Multi-Drug Therapy (MDT) has provided significant in-roads to treating leprosy over the last few decades, to truly defeat the disease, there is more to be done. In line with The Leprosy Mission Global Strategy 2019-2023, we are determined to work towards the following goals:

You can also download the latest: The Leprosy Mission Australia’s Country Strategy