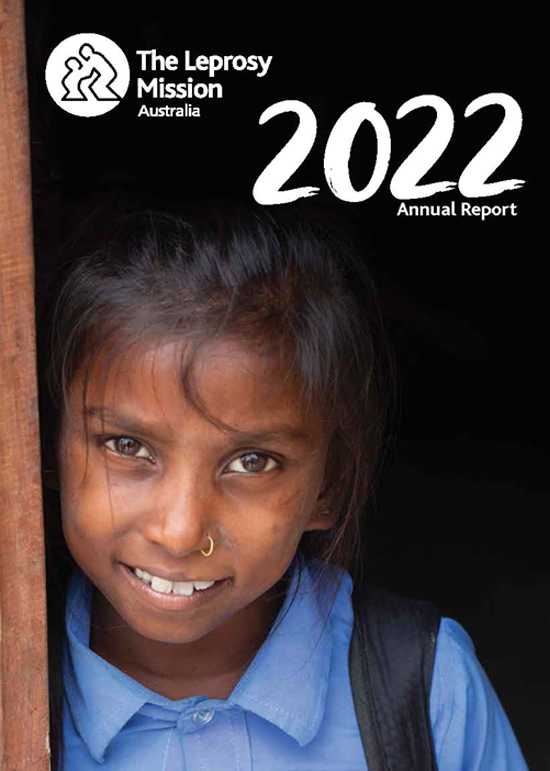 The video below shows the inauguration of the borehole for a vulnerable community of people with leprosy and disability in Dili - Timor Leste to improve their access to clean water.

Brent Morgan is the International Director of The Leprosy Mission. He talks about what causes leprosy, the importance of protective shoes for people affected by leprosy and how you can help make a difference.

Nicolle Macaitis is an Australian physiotherapist and Leprosy Mission supporter based in South Australia.

Judy Satish is an Australian podiatrist and Leprosy Mission supporter based in Queensland.

In the world’s poorest countries, one person is diagnosed with leprosy every two minutes!

But for many the damage is already done and they need protective shoes to prevent further, permanent disability.

Things like working in the fields or collecting water from a well barefoot are dangerous.

Protective shoes can be the difference between self-sufficiency and deeper poverty.

You can help Save 10,000 Soles and give someone affected by leprosy protective shoes this Christmas. Go to leprosymission.org.au. 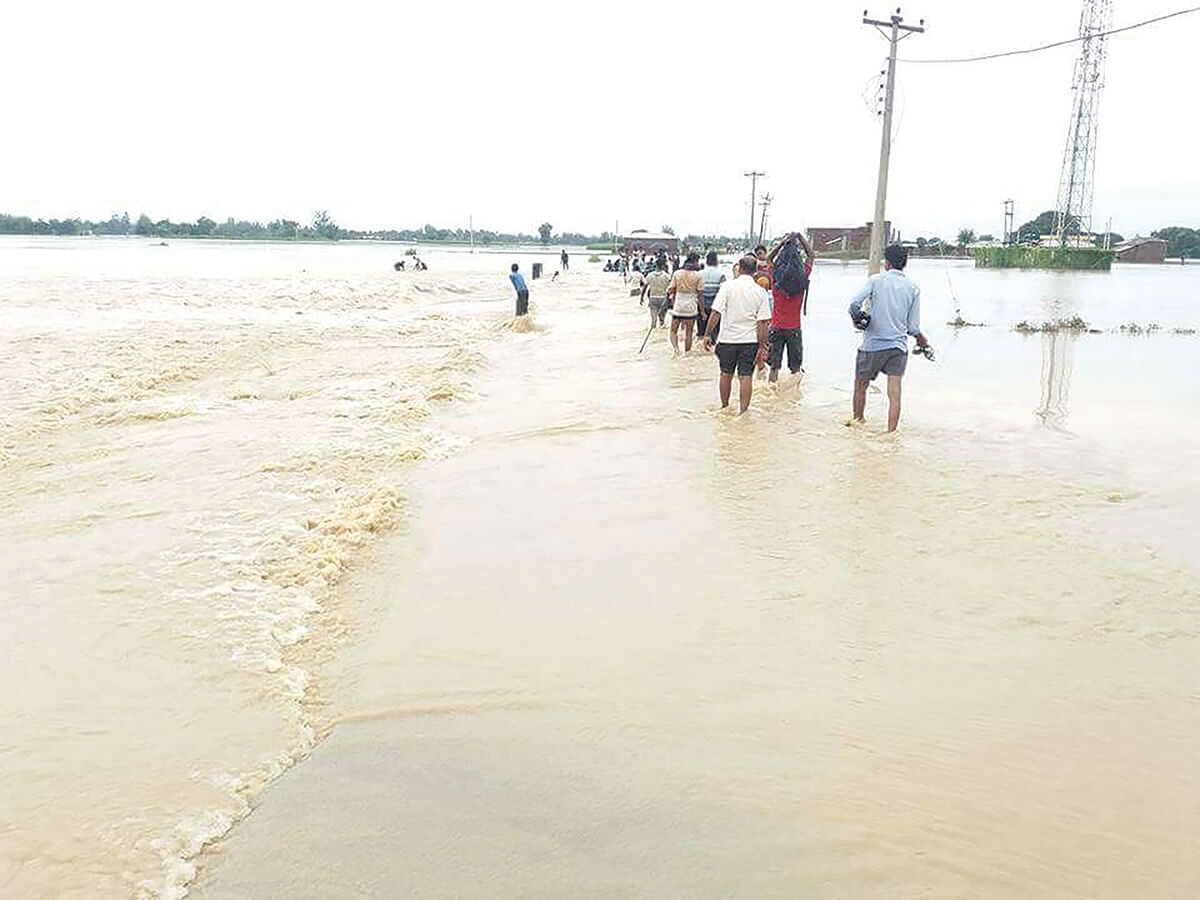 Flash floods and landslides have swept across southern Nepal. Claiming more than 100 lives. Others are still missing.  60,000 families are displaced because their homes are under water. 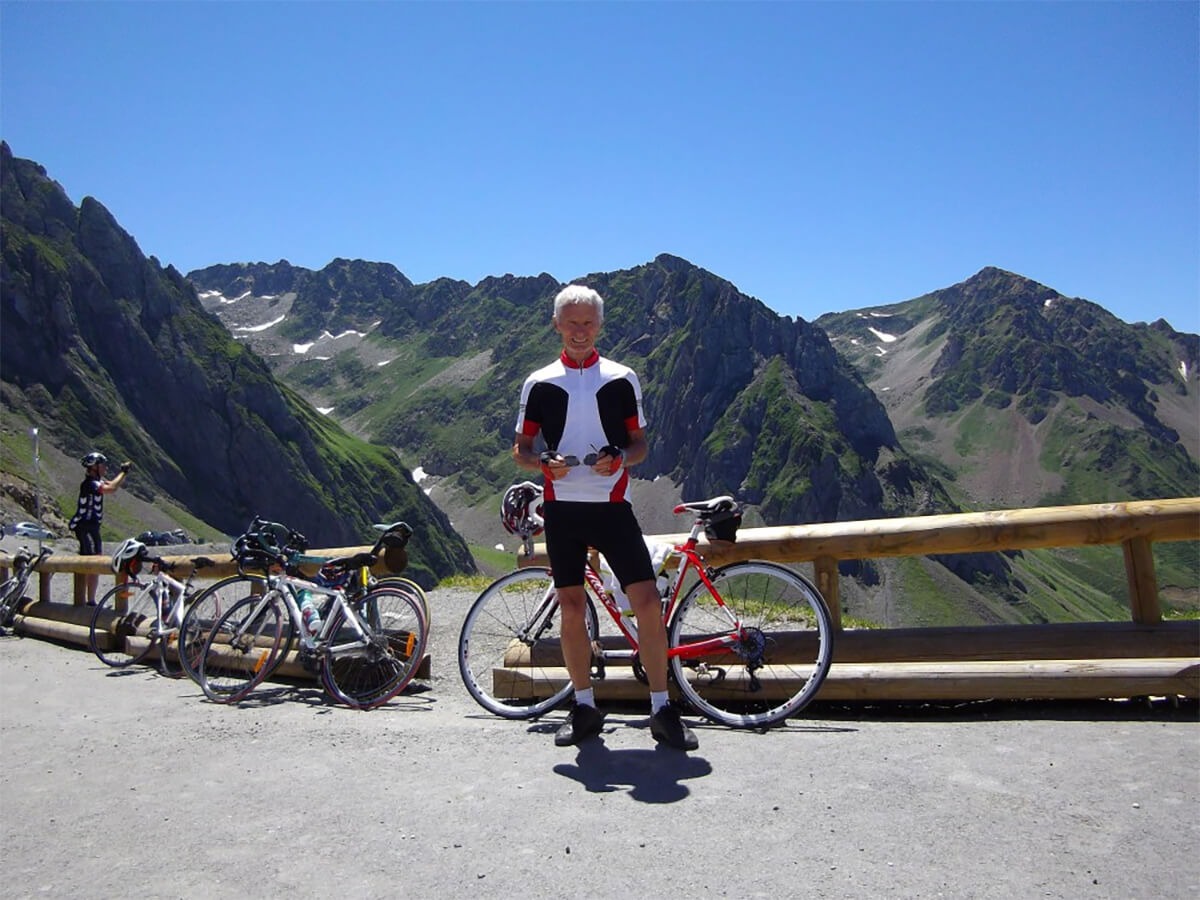 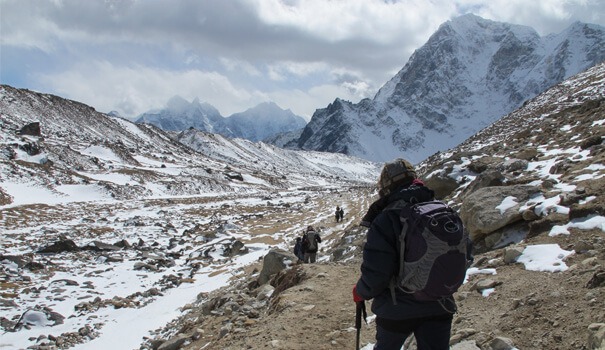 Trek Annapurna and have a life-transforming experience for you and people affected by leprosy.

For members of the media, please contact: communications@leprosymission.org.au or FREECALL 1800 537 767 within Australia for assistance.