Leprosy is a neglected tropical disease caused by bacteria. Leprosy is thought to be contracted when a person affected by leprosy coughs or sneezes, and a vulnerable person breathes in the droplets containing the bacterium. Leprosy is curable.

Leprosy rarely affects people in modern Australia, but it’s deeply interwoven with our world’s history. It’s been uncovered in skeletons over 4000 years old and recorded in ancient texts that date back to 600 BCE. Research suggests that the bacterium responsible evolved in the Late Pleistocene era—more than 10,000 years ago.

The first bacteria responsible was found in 1873 by Dr Gerard A Hansen, a physician in Norway. He named it M.leprae. Dr Albert Neisser successfully stained the bacteria, improving its identification seven years later.

The discovery of a bacterial cause was a major departure from the belief that leprosy was a hereditary disease, a punishment from God or a result of miasma (the prevailing belief prior to germ-theory—that disease was a result of poisonous or rotten organic matter in bad air). Some of these beliefs persist today. They cause a lot of problems for people affected by leprosy.

Hansen was part of a growing academic community and “golden era” of bacteriology that was identifying microorganisms as the cause of various diseases. A second species of bacteria, M.lepromatosis, was identified as another cause of leprosy in 2008. These bacteria mostly affect humans, but they can affect some non-human animals too. 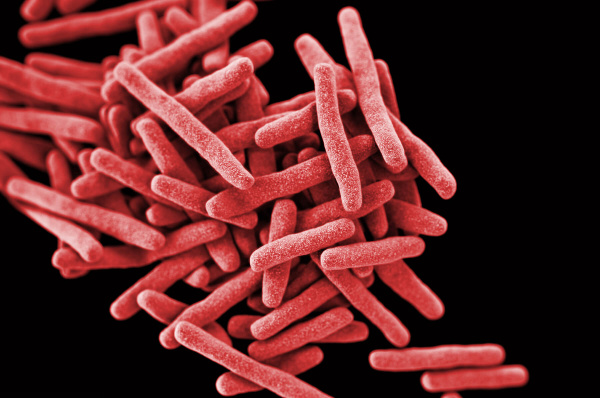 Download the FREE booklet
"Leprosy What You Need to Know..."