Yes! I want to provide monthly tlc to people in Nepal

Leprosy remains a significant health problem in Nepal—a population where the majority of people are subsistence farmers. The leprosy-prevalence rate is 2.6 cases per 10,000 population (WHO, 2013), well above the World Health Organisation elimination target. Poverty, the stigma of leprosy, and poor access to healthcare all contribute to the high rate of leprosy.

For donations from outside Australia, we recommend an Electronic Funds Transfer (EFT) using SWIFT. Please use this SWIFT code: ANZBAU3M

If donating via direct deposit, please include your name as the “Reference” and notify us at hello@leprosymission.org.au so we can provide you with your tax receipt. 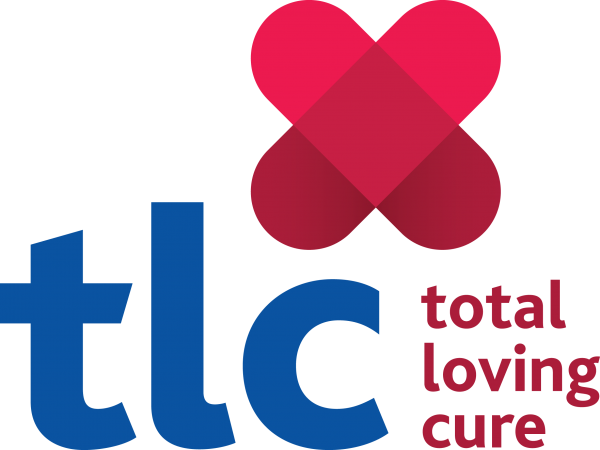 Your monthly gift of tlc will make a real difference.
Together, we can stop leprosy transmission in Nepal.