19-year-old Saraswati from Nepal understands more than most people the devastation of leprosy stigma.

Developing leprosy as a child, Saraswati wasn’t diagnosed for six years. By that time, she had developed patches of pale skin on her leg.

Saraswati’s fears ran very deep. She had overheard her grandfather calling leprosy a curse! Myths like this persist in many countries. Cursed, having unclean blood, or being punished by a deity for some wrong are just some of the beliefs that place barriers around those who are suffering. They prevent people from getting the help they deserve as soon as possible.

Saraswati’s father was also diagnosed with leprosy and eventually died from complications from the disease. Understandably, as a child, Saraswati was terrified about what was happening to her. She kept her leprosy a secret from most of her own family members. She dropped out of school, afraid of what might happen if they knew about her disease.

Breaking stigma associated with leprosy is one of the key tasks in defeating leprosy. Where stigma exists the chances of further leprosy transmission grows. People may go years living with family members unaware that they have leprosy, or, like Saraswati, unwilling to share, fearful they may be shunned and forced to leave. Where stigma exists the chances of lifelong disability grows. People go undiagnosed and untreated, meaning leprosy continues to attack their bodies leading to profound and often irreversible damage.

Your prayers are needed today to break the stigma of leprosy. Jesus came to break the chains of injustice, to set the captive free and restore people to the fullness of life. You can follow Jesus’ example and help set people affected by leprosy free today.

Pray that Saraswati will find acceptance within her family and community as she continues treatment for her leprosy.

Pray that stigma and discrimination will be reduced so that more people may be diagnosed and begin treatment to cure them of this brutal disease.

You can support others like Saraswati to live a life free from leprosy and its effects. By providing Total Loving Cure (TLC) your monthly support helps change attitudes and fight discriminatory laws that exclude leprosy-affected people from society. 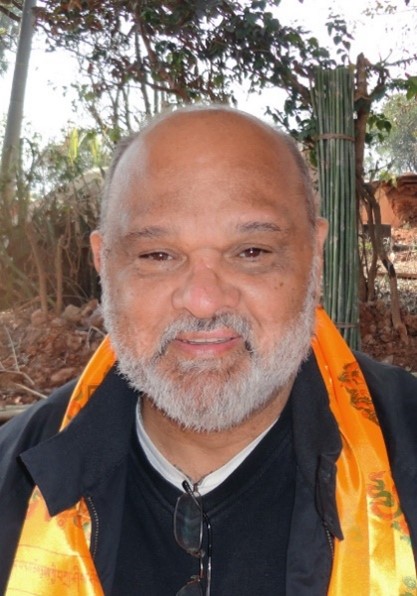