110 years of service in Thailand, thanks to your support 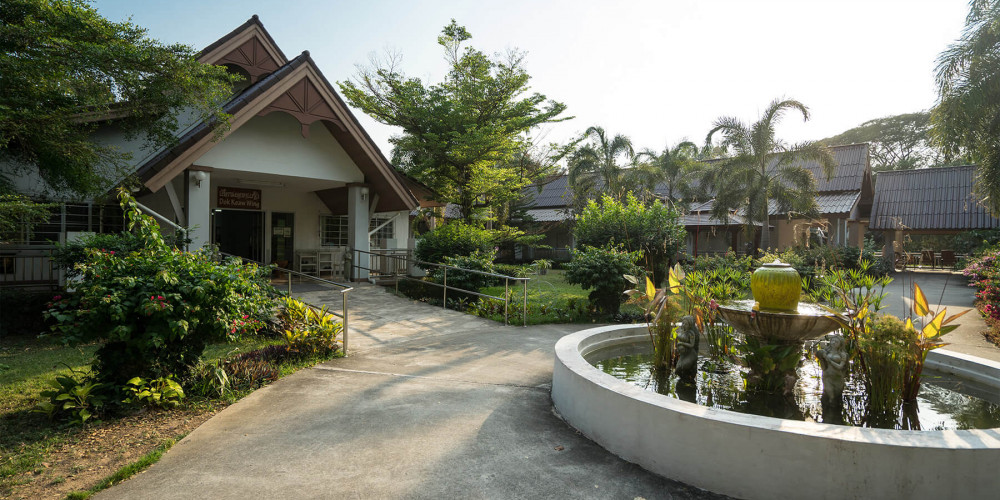 McKean Rehabilitation Center is in Chiang Mai in northern Thailand. It provides treatment and rehabilitation for leprosy patients and people with disabilities. Next year will mark 110 years of service. 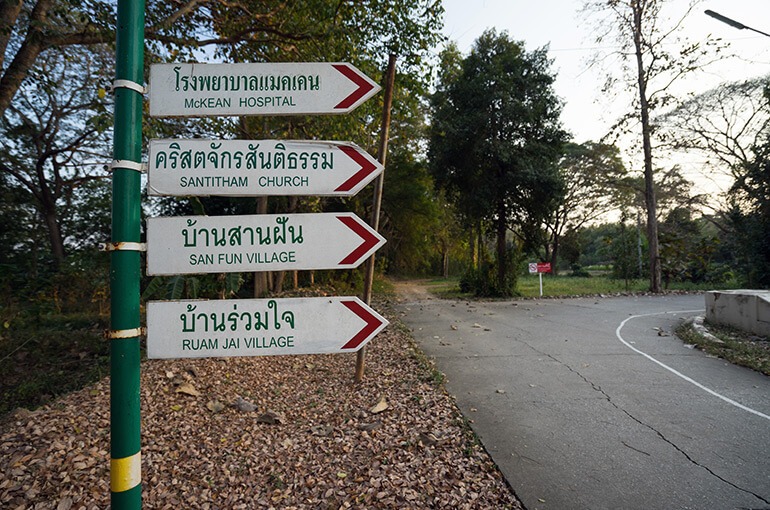 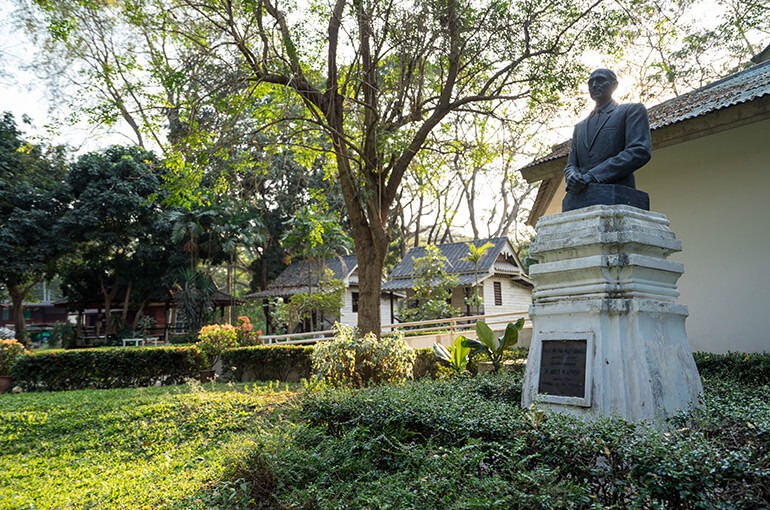 In 1907, the conditions of people affected by leprosy in Thailand confronted an American missionary, Dr James W. McKean. He petitioned the ruler of Chiang Mai for an island, founding a leprosy colony in 1908. 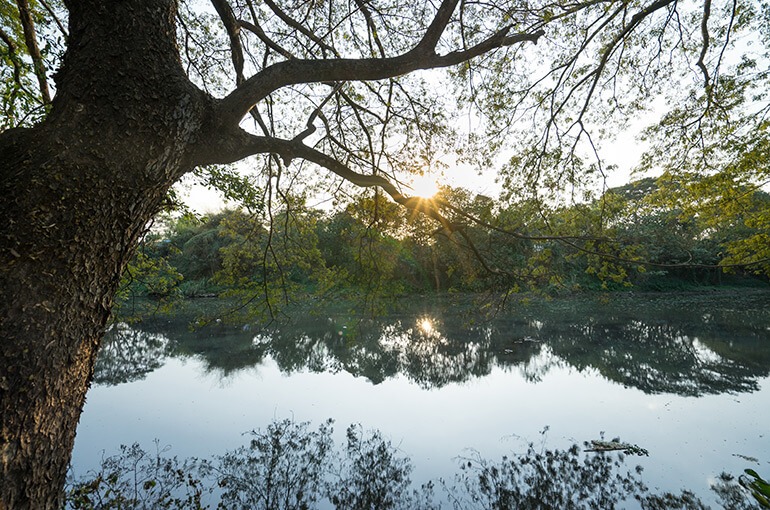 Over the next three decades, people affected by leprosy made their way to the settlement. Some walked from China, Laos and Burma. There was no effective cure available at the time. Patients were instead given support, community, food and an opportunity to develop a Christian faith to sustain their hope. A small Bible school would later give patients an opportunity to study. They held jobs in agriculture, healthcare, trades and even law enforcement to support the growing colony. Children on the island obtained an education from two schools. One was reserved for healthy children of leprosy affected parents, the other for children with leprosy. In the 1960s there was over 2,000 children studying at the school for healthy children. Thousands of children obtained an education through these schools. Improvements to treatment were made after World War 2 and some were cured. Former McKean patients moved around the country and founded farms, health posts and new churches. In total, 22 resettlement villages were founded in Thailand’s north because of McKean.

By the 1970s, the World Health Organisation was promoting rehabilitation and integration for people affected by leprosy. Within 15 years McKean would no longer be a leprosy colony. McKean founded five out-patient clinics around the country so that newly diagnosed people could stay at home while taking treatment. It renewed its efforts to educate the public, dispelling superstitions and myths around leprosy. Education helped people get help as soon as they discovered the earliest signs. This early diagnosis and early treatment ultimately prevented permanent disability in many patients. Some residents of the colony required extensive rehabilitation. Some needed cosmetic surgery to fix collapsed noses. Some required reconstructive surgery to return dexterity to their hands. Some required vocational training to help them build an independent and sustainable livelihood. For others, returning to their hometowns was impossible or unsafe. These patients became permanent residents and thirty are supported at McKean to this day. 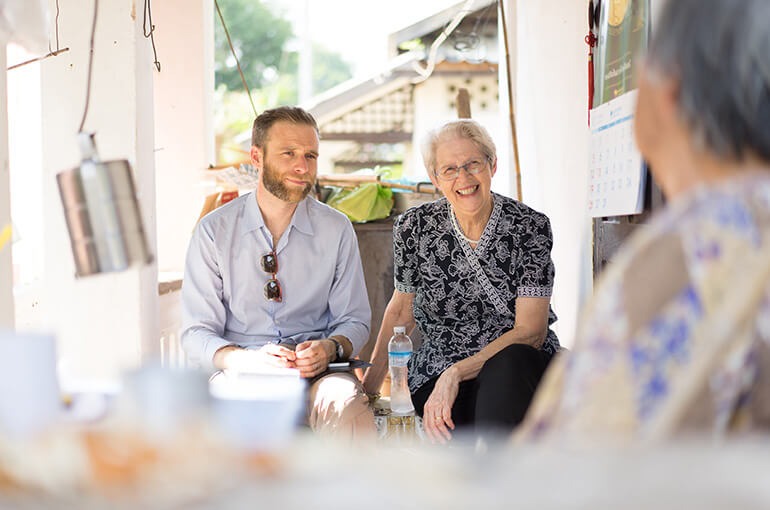 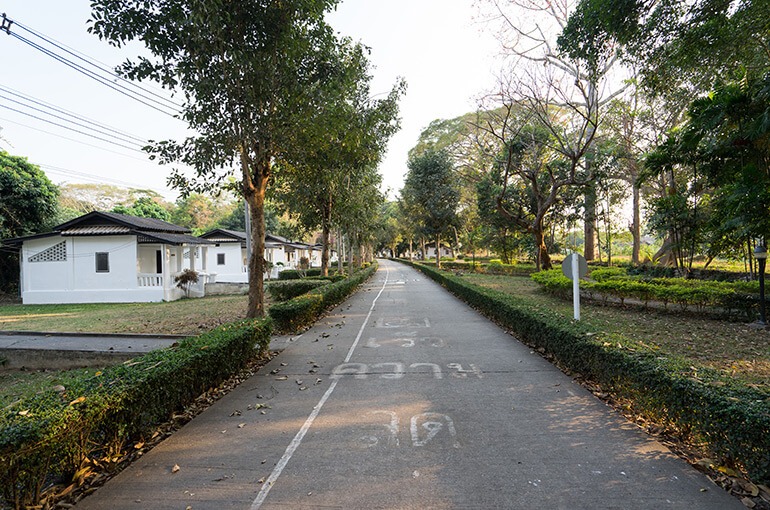 Residents affected by leprosy and disability support themselves by creating crafts for sale. You can buy these at our shop. 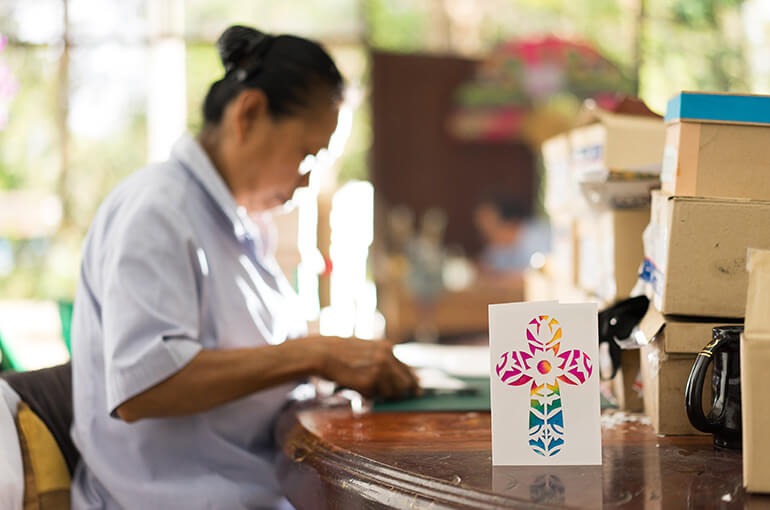 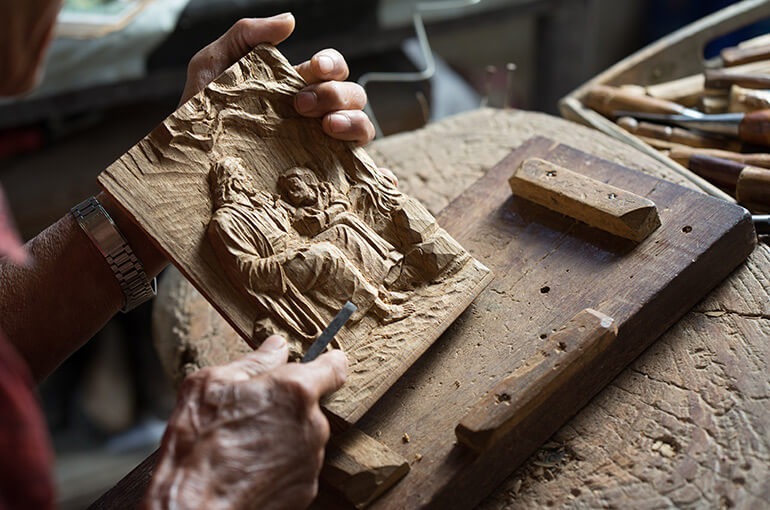 Patana carves scenes, often from Christian stories, into wood; a skill he was taught by another patient at the McKean Rehabilitation Center | Photo by Daniel Christianz 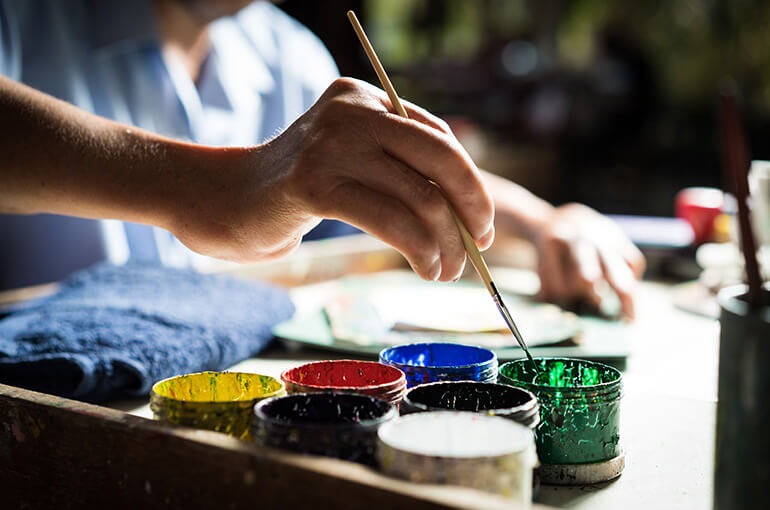 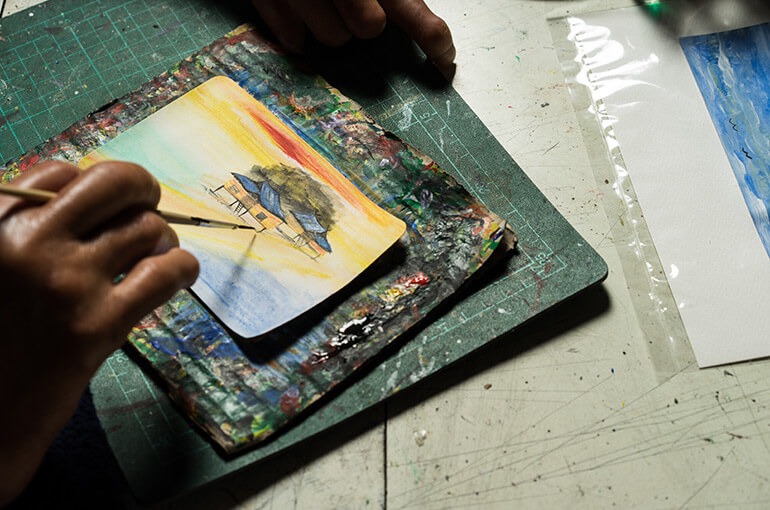 People with disability need a loo too